Fires are becoming a problem, but Biedermann has it all under control. A respected member of the community with a loving wife and flourishing business, he believes nothing can get to him. being the great philanthrope, he happily fulfils his civic duty, giving shelter to two new house guests and when they start filling the attic with petrol drums ………

Originally known as ‘The Fire Raisers’ Max Frisch’s 1958 play has been translated for a new age by Alastair Beaton and premiered at The Royal Court in 2007. This parable about the way in which we will accomodate the very thing that will destroy us was described by Michael Billington in The Guardian as ‘edgy and funny’ and ‘a timeless political satire.

Whether you approach it as a political satire, a morality play without a moral or just a jolly good romp, it will make you laugh and give you something to talk about. 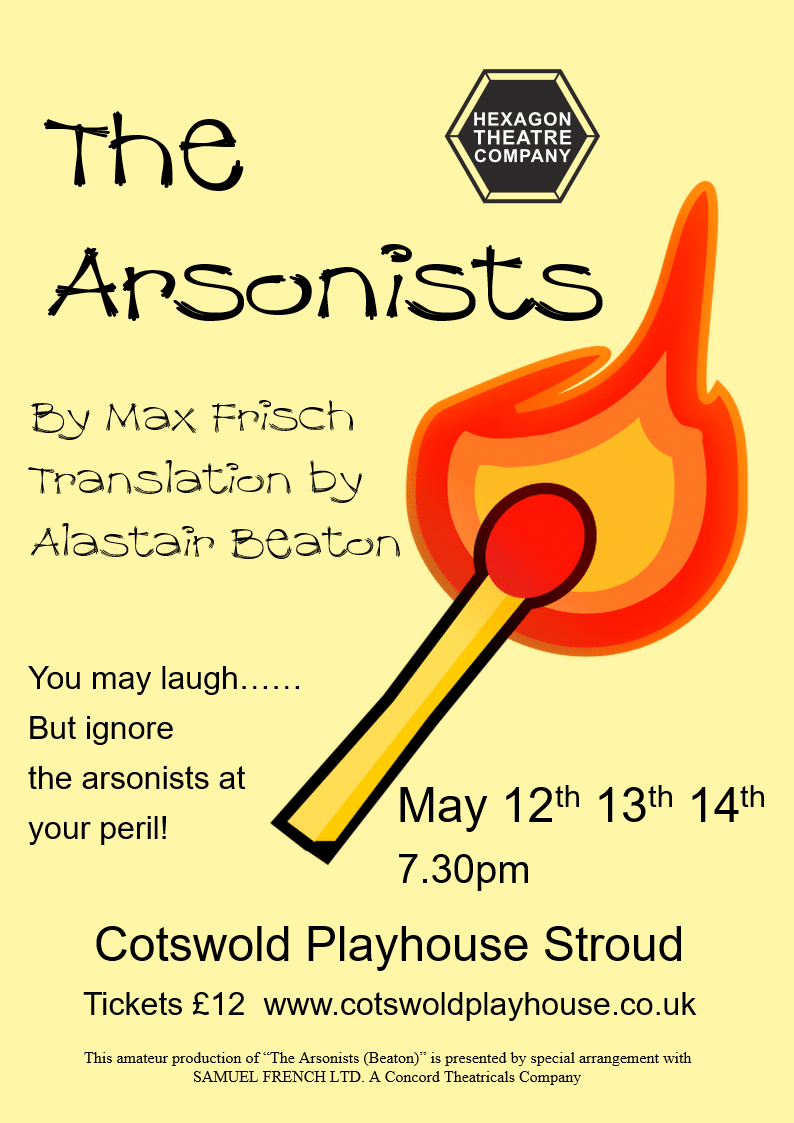 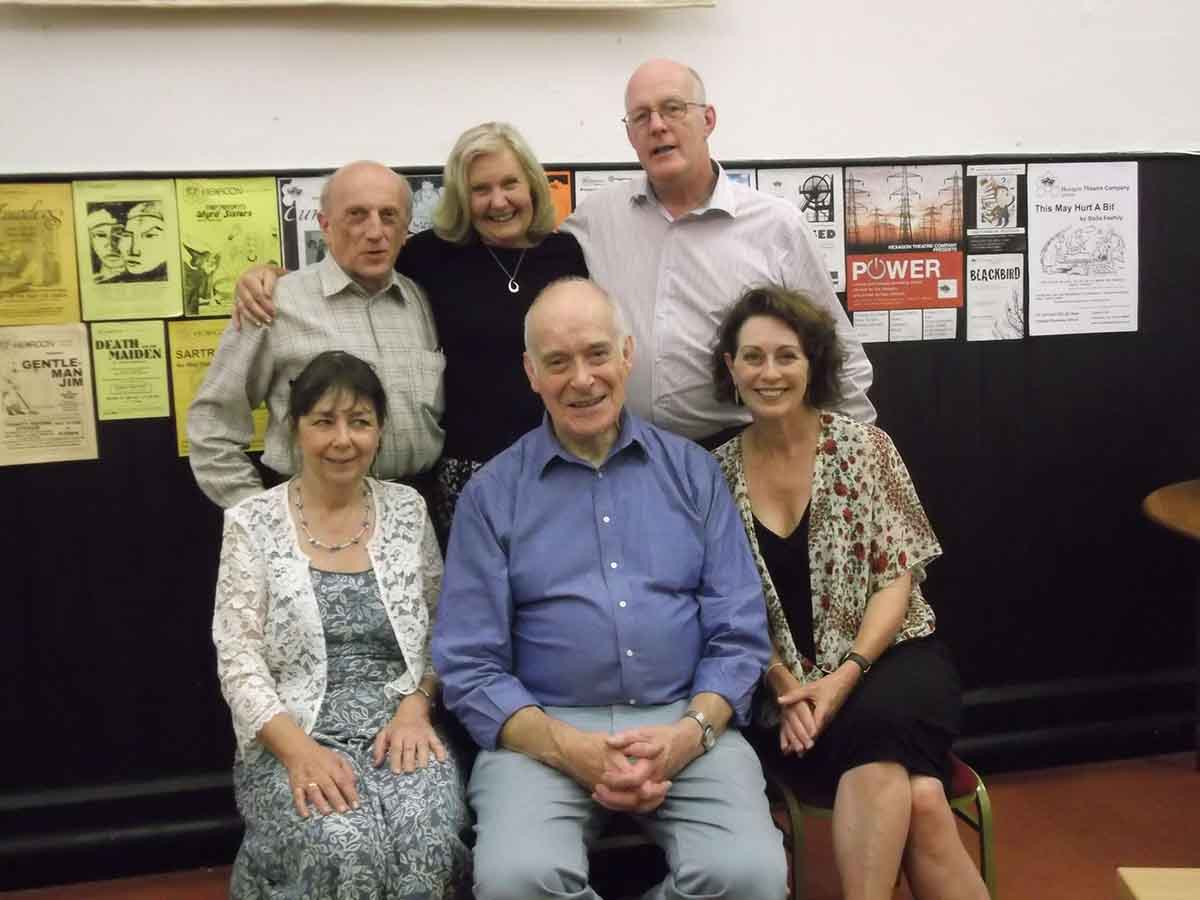 The original Hexagon members got together for a reunion at our 30th birthday celebration.

Providing a varied programme, with a preference for thought-provoking as well as entertaining plays to Stroud and the surrounding area.

Hexagon was formed in 1985 by 6 people, which is why we chose the name Hexagon – there are six sides to every argument!

We are always interested in having new members, to be involved either on-stage or off-stage. All ages are welcome.

We have a proud record of being open and receptive to new members – there’s no expectation that you serve a long apprenticeship as a dogsbody. 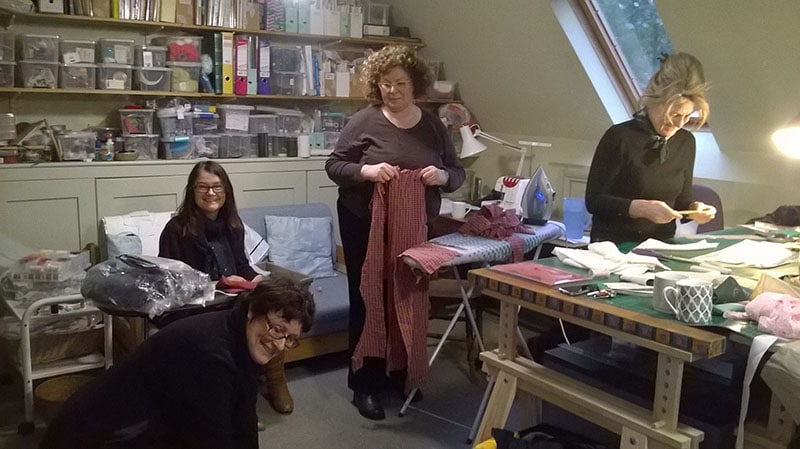 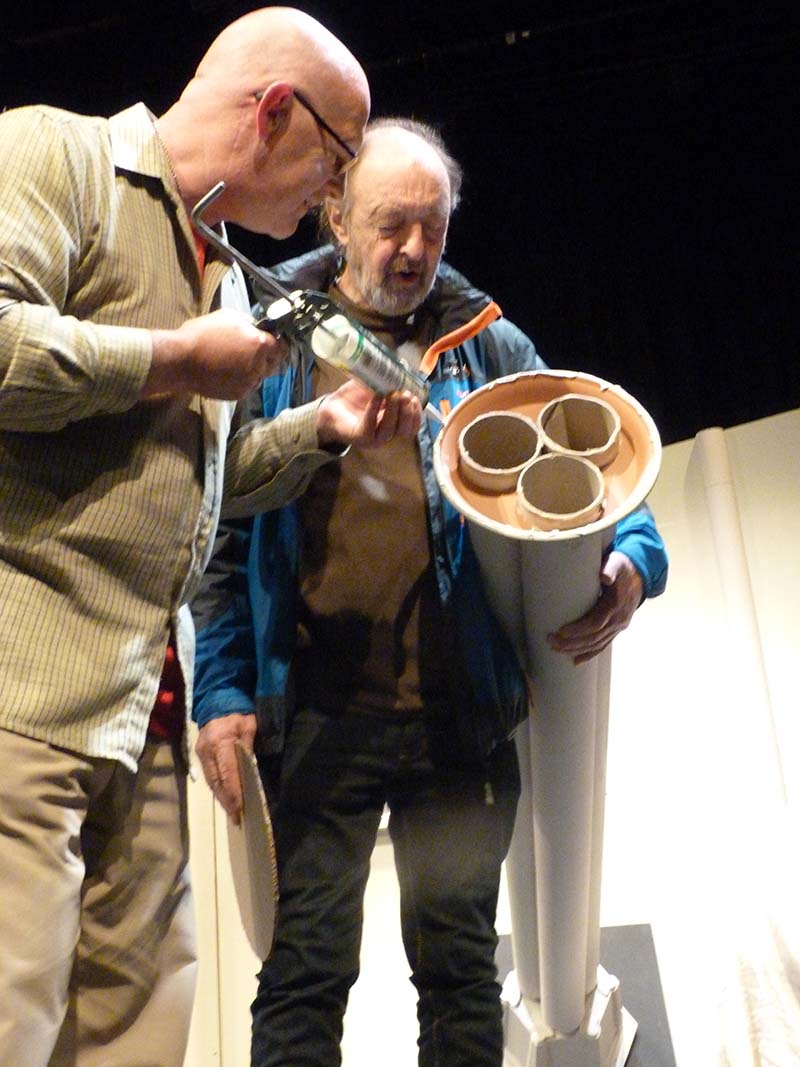 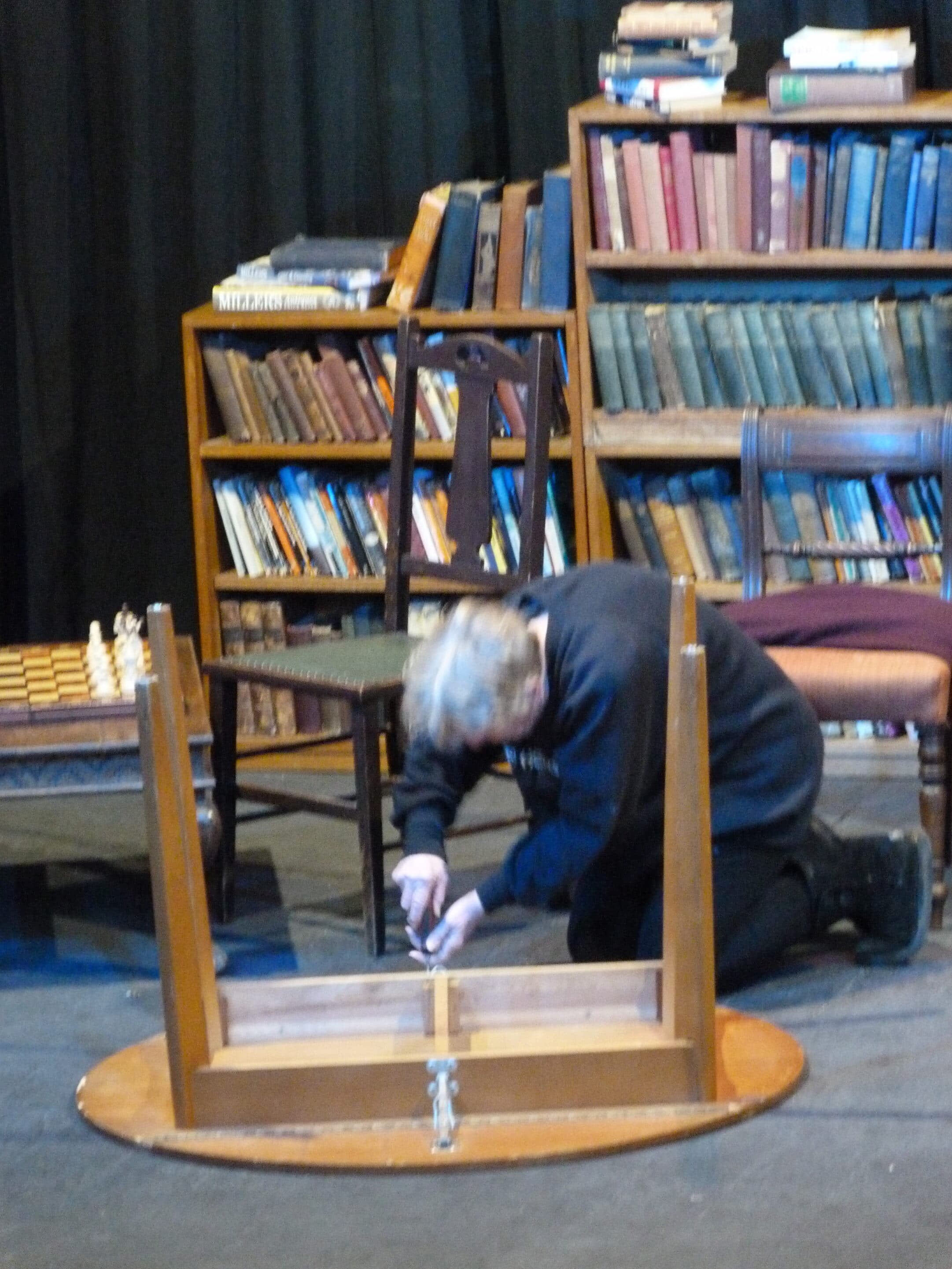 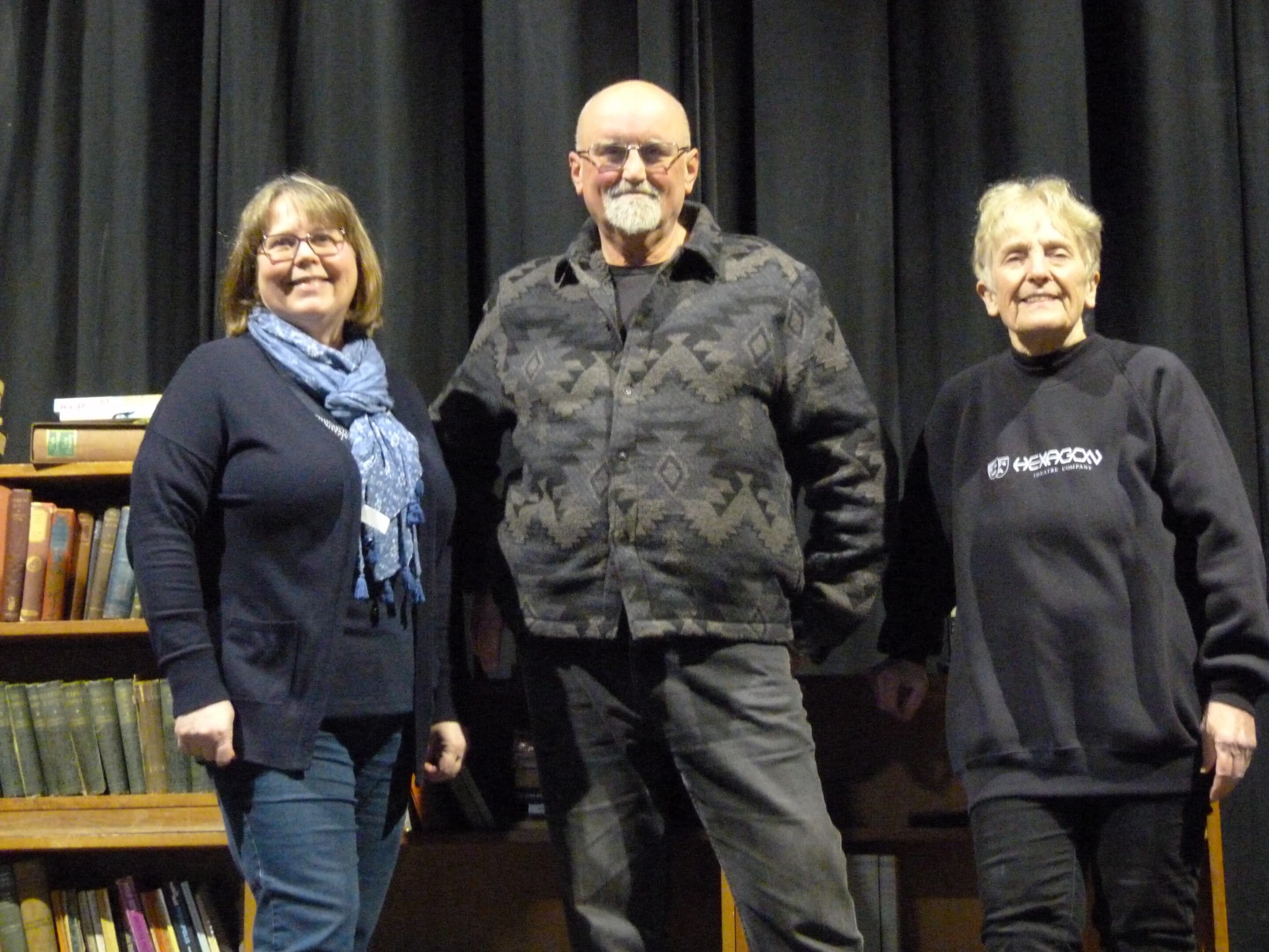 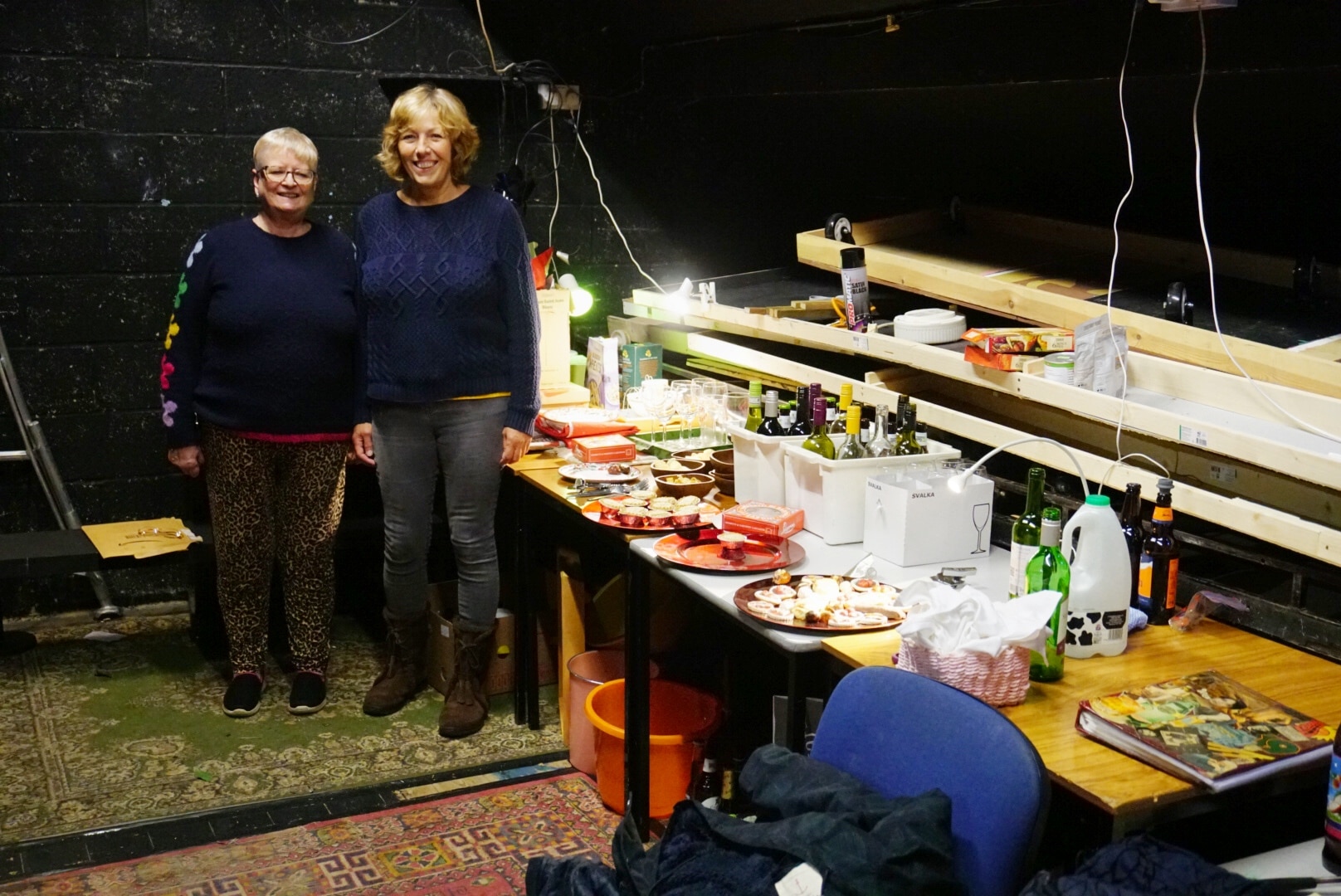 Hexagon has done it again and to packed houses. Hexagon's stage production of Brassed Off, by Paul Allen, at Sub rooms was a rip-roaring success.

This website uses cookies to improve your experience while you navigate through the website. Out of these cookies, the cookies that are categorized as necessary are stored on your browser as they are essential for the working of basic functionalities of the website. We also use third-party cookies that help us analyze and understand how you use this website. These cookies will be stored in your browser only with your consent. You also have the option to opt-out of these cookies. But opting out of some of these cookies may have an effect on your browsing experience.
Necessary Always Enabled
Necessary cookies are absolutely essential for the website to function properly. This category only includes cookies that ensures basic functionalities and security features of the website. These cookies do not store any personal information.
Non-necessary
Any cookies that may not be particularly necessary for the website to function and is used specifically to collect user personal data via analytics, ads, other embedded contents are termed as non-necessary cookies. It is mandatory to procure user consent prior to running these cookies on your website.
SAVE & ACCEPT